Prithvi Shaw’s attitude of getting out hitting is a problem: Aakash Chopra 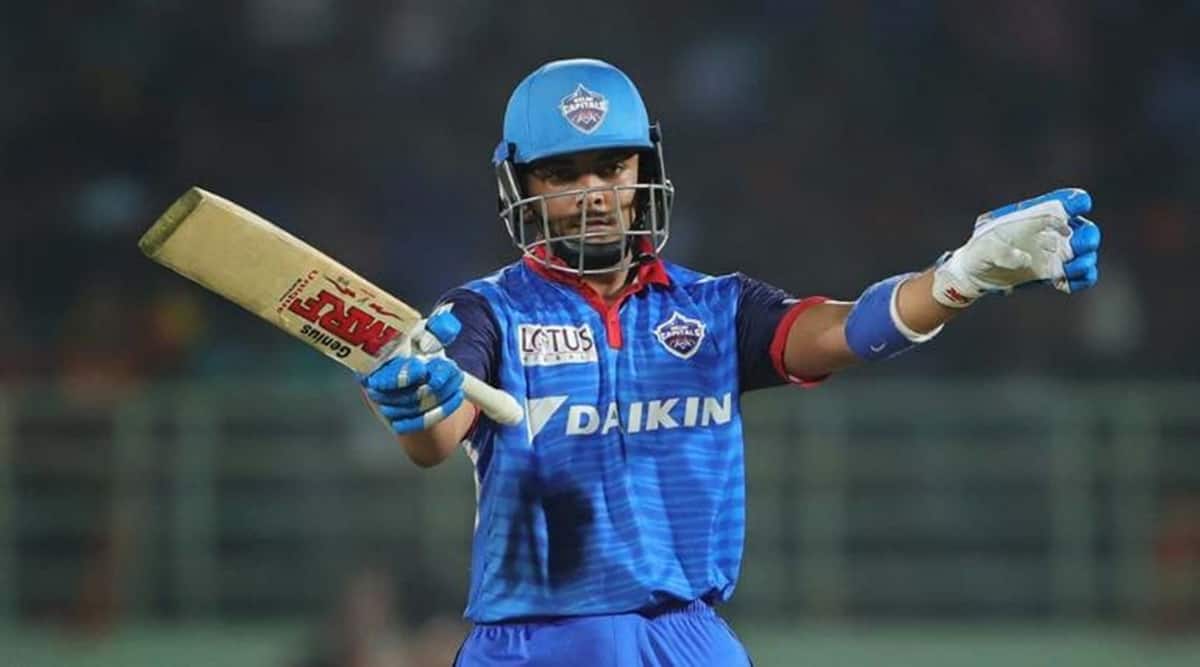 Prithvi Shaw was dropped by Delhi Capitals during the playoffs. (File)

Led by Shreyas Iyer, Delhi Capitals exceeded expectations in the United Arab Emirates this year but eventually lost out to five-time champions Mumbai Indians in the summit clash.

Among the select-few players who had an underwhelming season, the 21-year-old Shaw hogged the limelight for the wrong reasons. Despite starting the campaign with a fifty against Kolkata Knight Riders, he finished the season with just 228 runs at a poor average of 17.53.

Chopra, in a video on his YouTube channel, criticised Shaw for his “my way or highway” attitude.

“Prithvi Shaw started well, he was playing good shots and scoring runs but after that, it just went downhill and then just could not come back which is not a good thing. He is young but is an India player and you expect more consistency from him,” he said.

“It is possible that the strike rate might be less one day but here it looked like his attitude was ‘my way or the highway’. He will hit and even if he gets out hitting, it does not matter and that he will not have a different gear even after getting dropped from the side.”

“So that is something that was a bit of a problem because this was a very crucial year as it would determine whom the Delhi Capitals will retain and whom they will let go,” he added.

During the playoffs, Shaw was dropped by the team management against Sunrisers Hyderabad and Mumbai Indians as Delhi opted to promote Marcus Stoinis up the order instead of him.

No such thing as big three; both bilateral and ICC events important: New chairman…

Azar says states will decide who gets first Covid-19 shots

Century-Old Vaccine May Be Useful Against COVID-19 Coronavirus