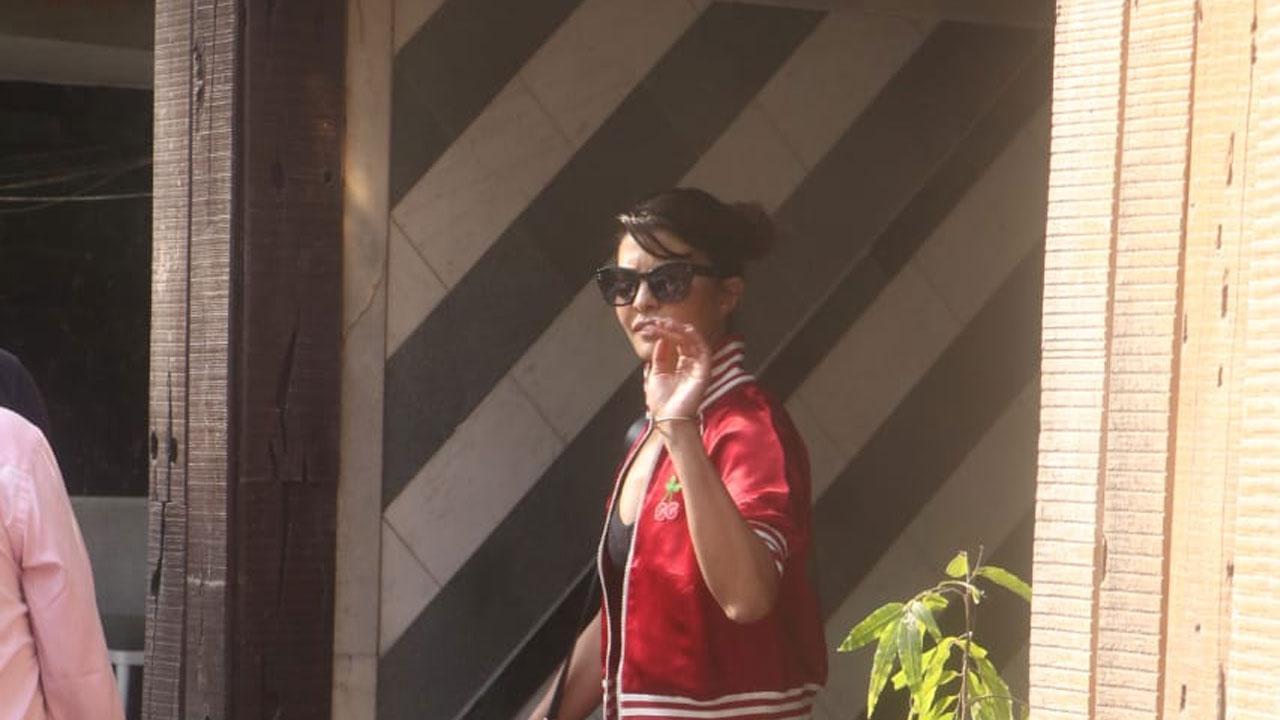 Recently, Jacqueline Fernandez`s Ram Setu co-star Akshay Kumar had tested postive for Covid-19. As per reports, 45 crew members of the film had tested positive too, which halted the shooting of the film for the time being. We now learn that Jacqueline had undergone the test as a precautionary measure and was in isolation till the results came in negative.

A source close to the actress shares, “Jacqueline isolated herself as soon as she got the news of Akshay testing positive for Covid. She underwent the RT-PCR test twice to be sure, and has tested negative in both the rounds.”

Both `Ram Setu` leading ladies had been in isolation, till their reports came in. During times like these, it is important to take note of all measures to avoid the pandemic to spread more. The Covid cases are at a high rise and many members of the industry have tested positive recently.

On the work front, Jacqueline has quite a number of projects under her belt, namely, `Bachchan Pandey`, `Kick 2`, `Ram Setu`, `Bhoot Police` and `Cirkus`.

Bayley confirms WWE has NO plans for her at WrestleMania 37, says she has pitched ideas for the event and wanted non-title story

Prince Harry mourns ‘my grandpa’ Prince Philip after return to the U.K. –…