Donald Trump Jr. infected by coronavirus and in isolation 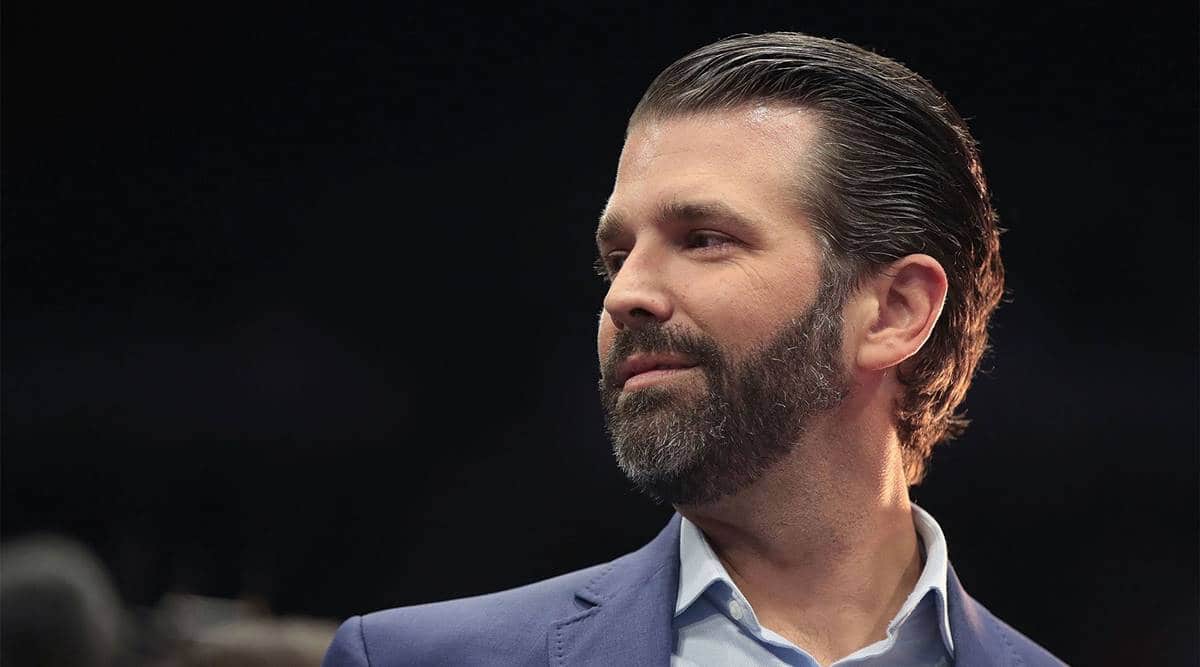 President Donald Trump’s oldest son, Donald Trump Jr., tested positive for coronavirus earlier this week and is isolating, according to three people familiar with the matter.

A spokesman for Trump Jr. said in a statement he is asymptomatic for Covid-19, the disease caused by the virus.

Trump Jr. adds to the dozens of people associated with the president who have been infected by the virus, including Trump himself. On Friday, Rudy Giuliani’s son Andrew Giuliani, who is a White House aide, announced on Twitter he had tested positive. In addition, an aide to Vice President Mike Pence, Hannah MacInnis, tested positive earlier this month, according to two people familiar with the matter.

Several of Pence’s aides have been infected, including his communications director, who had previously been his press secretary, and his chief of staff. Pence himself has not.

Giuliani attended a news conference his father hosted Thursday where he and other Trump-allied lawyers repeated unsubstantiated claims that voter fraud had led to the president’s defeat for re-election. One of the lawyers, Jenna Ellis, said Friday on Twitter that she and Rudy Giuliani had tested negative for infection.

The coronavirus pandemic is surging around the country, with new cases regularly topping 150,000 per day since last week. More than 254,000 Americans have died from the virus since February. Trump’s handling of the pandemic helped cost him the White House.

Earlier this month, in the days after the presidential election, Trump’s chief of staff, Mark Meadows, told associates that he had coronavirus. It wasn’t immediately clear when Meadows learned that he had contracted the virus or whether he had developed symptoms of Covid-19.

Bloomberg News previously reported that a number of others who attended a Nov. 3 election party at the White House — including Housing and Urban Development Secretary Ben Carson and Trump campaign adviser David Bossie — also contracted the virus.

Others in the president’s orbit, such as longtime adviser Corey Lewandowski and Republican lobbyist Jeff Miller, tested positive for the virus, in the days after the party as well. About 200 people attended the party, mingling in close quarters largely without masks. But it’s not certain whether those who attended the party contracted the virus at the event.

More than four dozen people associated with Trump or the White House have been infected by the virus, including the president, his wife, Melania, and his youngest son, Barron.

On Thursday, the administration’s coronavirus task force, led by Pence, briefed reporters at the White House for the first time since April, after the U.S. Centers for Disease Control and Prevention recommended earlier that Americans cancel Thanksgiving travel plans.

Pence and members of the task force touted progress in the development of potential vaccines and preparedness in distributing them once they’re available. He also said the administration doesn’t support another national lockdown.