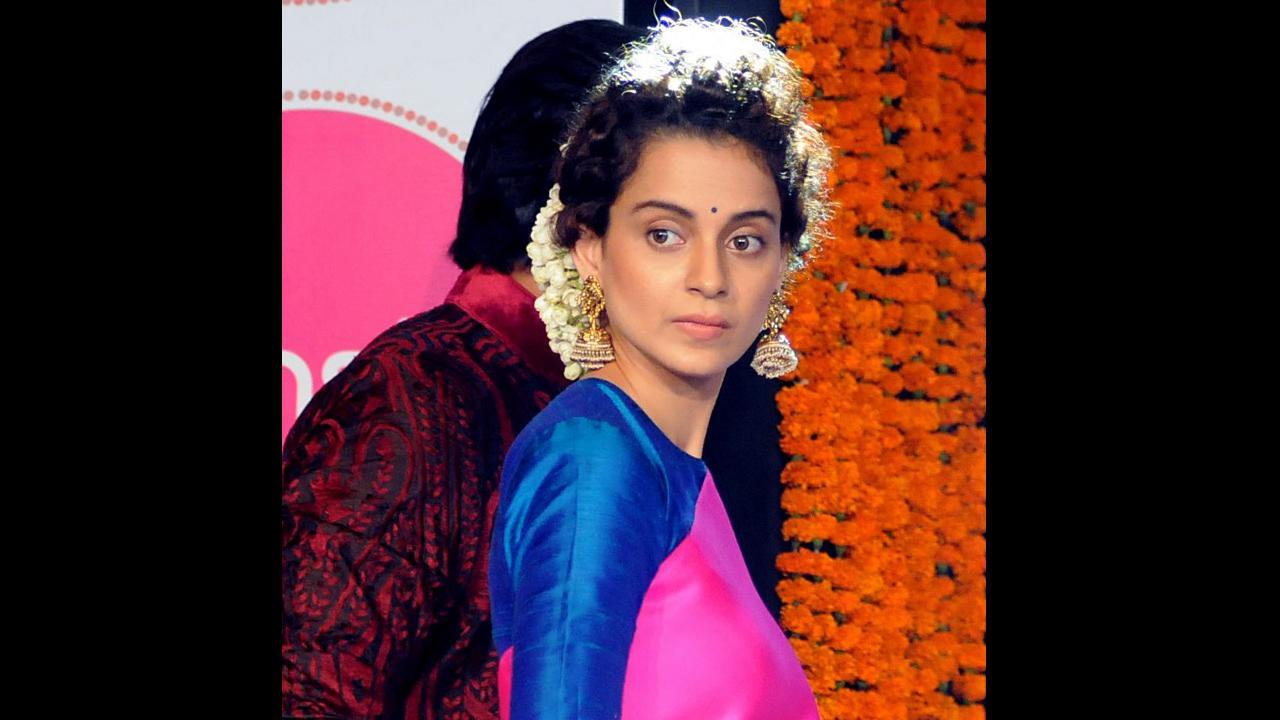 Following Kangana Ranaut’s account suspension from Twitter, fashion designers Anand Bhushan and Rimzim Dadu decided to ban all future collaboration with the actress. While Anand Bhushan mentioned that as a brand they “do not support hate speech”, Rimzim Dadu wrote that they “pledge to not engage in any future association” with Kangana.

Anand Bhushan shared a note on Instagram, which read, “In view of certain events today, we have taken a decision to remove all collaboration images with Kangana Ranaut from our social media channels. We also pledge never to be associated with her in any capacity in the future. We as a brand do not support hate speech.” Posting his statement on the social media page, he wrote in the caption, “Do the right thing (sic).”

Rimzim shared a picture on her Instagram stories to make the announcement. “Never too late to do the right thing! We are removing all posts of past collaborations with Kangana Ranaut from our social channels and pledge not to engage in any future association with her,” read her statement.

Reacting to the fashion designers` move, actress Swara Bhasker tweeted, “Pleasantly surprised to see this! Kudos to you @AnandBhushan & #RimzimDadu for calling out hate speech and incitement to genocide in a direct manner! Stand tall you guys! ♥️ [sic]”

Pleasantly surprised to see this! Kudos to you @AnandBhushan & #RimzimDadu for calling out hate speech and incitement to genocide in a direct manner! Stand tall you guys! ♥️ pic.twitter.com/G1Gd82bbmL

Ranaut, known for her often inflammatory tweets, posted several messages following the Mamata Banerjee-led Trinamool Congress’ win over the BJP in West Bengal and incidents of post-poll violence. Calling for President’s Rule in the state, she also blamed Banerjee for the violence and called her unpublishable names. “We’ve been clear that we will take strong enforcement action on behavior that has the potential to lead to offline harm,” a Twitter spokesperson said in a statement.

With inputs from PTI

Who Youtuber could face next as he beefs with Conor McGregor, Tommy Fury, Nate Diaz, Kamaru Usman and more

Ranbir Kapoor’s debut film was nominated for Oscar, but it was not…

Pragya Kapoor’s father passes away due to Covid-19 complications

Horoscope Today: Astrological prediction for May 06