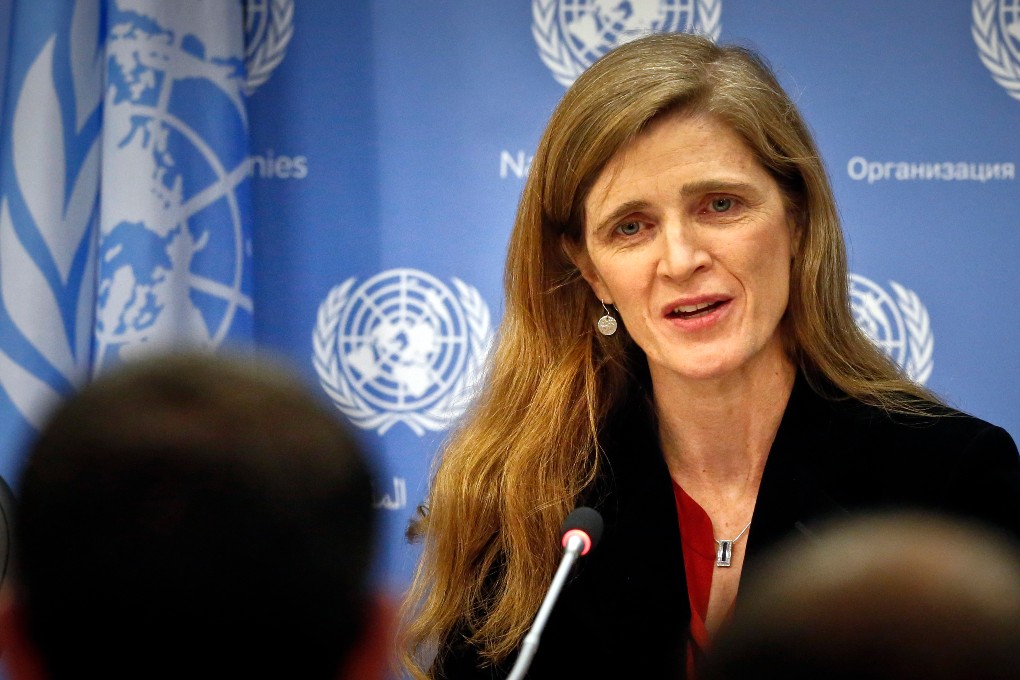 Highly regarded within the Democratic Party for her diplomatic chops, it was widely expected that she would land a role in Biden’s administration.

In a statement, Biden praised Power as a “world-renowned voice of conscience and moral clarity,” and nodded to their time together in the Obama administration.

“I know firsthand the unparalleled knowledge and tireless commitment to principled American engagement she brings to the table,” Biden said, “and her expertise and perspective will be essential as our country reasserts its role as a leader on the world stage.”

Biden also announced that he would elevate the USAID administrator to have a seat at his White House’s National Security Council, which will be led by national security adviser Jake Sullivan.

Power joins a team of incoming foreign policy officials that includes Antony Blinken as secretary of State, Linda Thomas-Greenfield as ambassador to the U.N. and John Kerry as special presidential envoy for climate.

Biden has relied heavily on former diplomats to fill out his administration, underscoring his commitment to rebuilding historic alliances that have weakened under President Donald Trump.

On Monday, Biden announced that he would nominate William Burns, a former deputy secretary of State and career foreign service officer, as CIA director.

Some Trump aides stuck with him till the end. Now they’re screwed.

US updates travel advisory to citizens for Pakistan, Bangladesh,…

Most Lungs Recover Well After COVID-19 – According to Extensive Health…